We recognise the importance of pupils having good rapid recall skills in Maths. The 24 Game is an arithmetical card game in which the objective is to find a way to manipulate four integers so that the end result is 24. Children enjoy practising their skills on the Google Chrome Books and then competing against each other to see if they can find the solution quicker than their peers. Children also get the opportunity to compete in the Greenwich Borough Primary Schools Tournament and have even gone onto represent Greenwich in the area finals.

Can you work out how to make 24 from these digits? The two red dots in the corners mean it is a level 2 difficulty card. The number 9 is filled with red to differentiate it from a 6.

Study Support Clubs enable children to practice their Maths and Reading Skills in a supportive environment. They take place both before school and after school with a focus on independent learning whilst having adult support when needed. 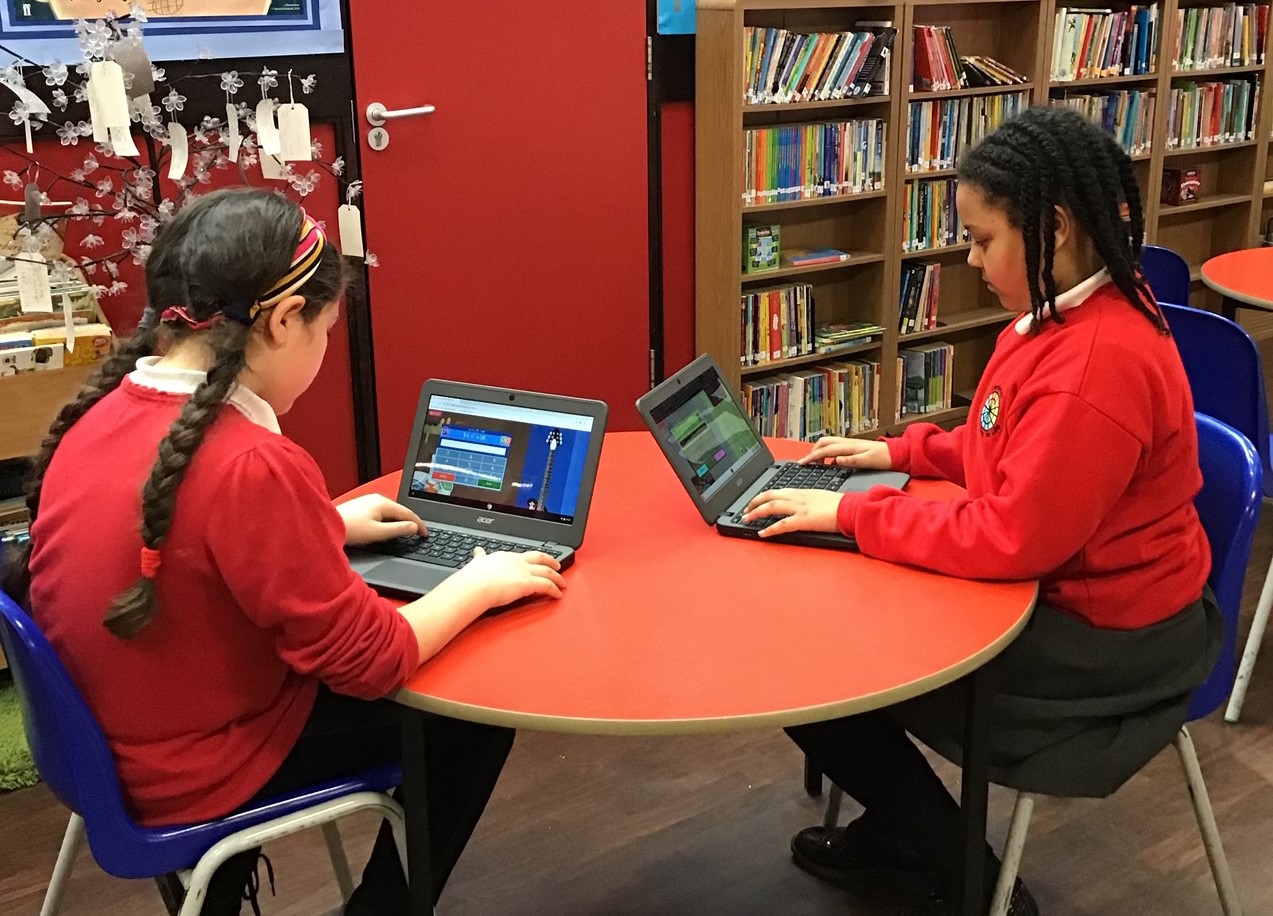 Phonics club is for children in Year 1 and supports learning done in class using fun activities and games that teach them aural discrimination, phonemic awareness and rhyme awareness in order to encourage good spelling. Children use repetition and consolidation and are encouraged to segment and blend with the aim of making spelling become automatic.

In Coding Club, pupils learn how to solve everyday problems by breaking down larger problems into smaller more manageable chunks so they don't feel overwhelmed when learning something new.

They have the chance to use their creativity and turn it into an interactive reality and they get interested in coding because it is relevant to the world around them and it is learnt through animation and games.

The skills learned at Coding Club inspire and capture the imaginations of the pupils whatever their interests, feeding their curiosity and ultimately leaving them with a better understanding of how coding is used in everyday digital technology. 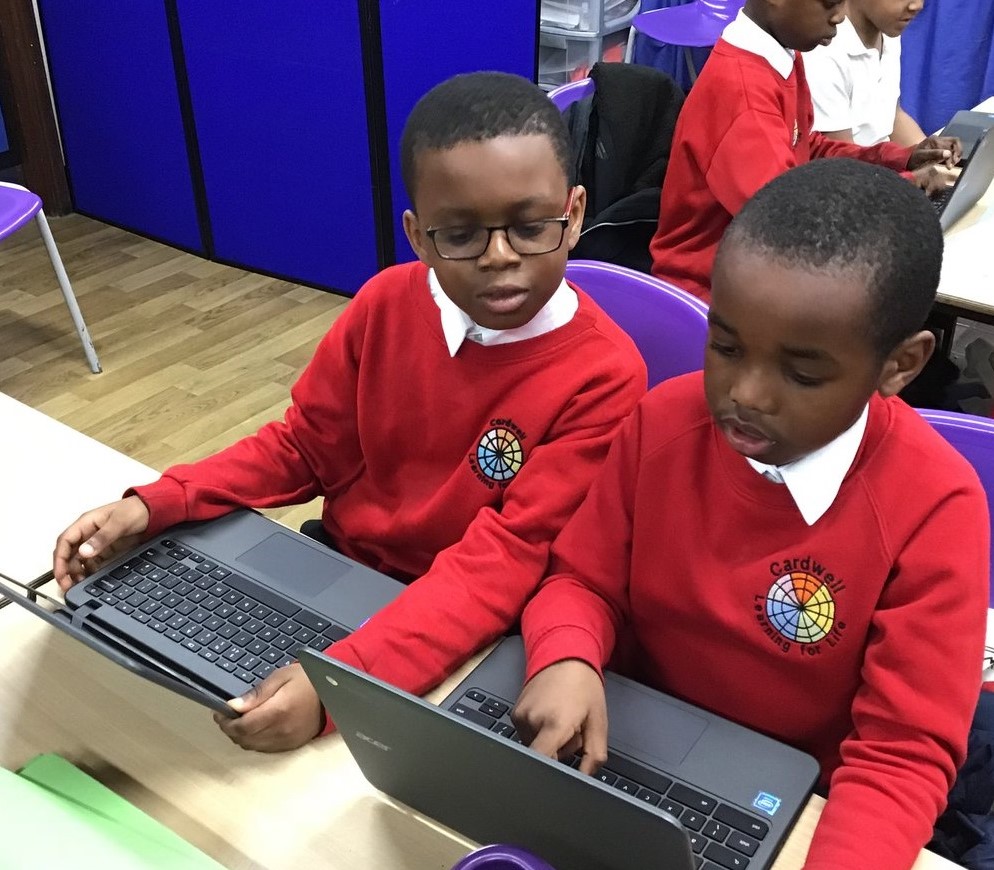 In Typing Club children learn to type more quickly and accurately. They find the club engaging as they have the freedom to play, experiment and receive ongoing feedback. Ultimately, their success depends on their ability to resist any urges to look at they keyboard or type using two fingers. Following the club children have the option to log in and play anywhere they have internet access.

In French Club children learn conversational French including how to greet each other and introduce themselves. They play many games and take part in role play and puppet activities to practice what they have learnt. They also try French food and learn about French customs. 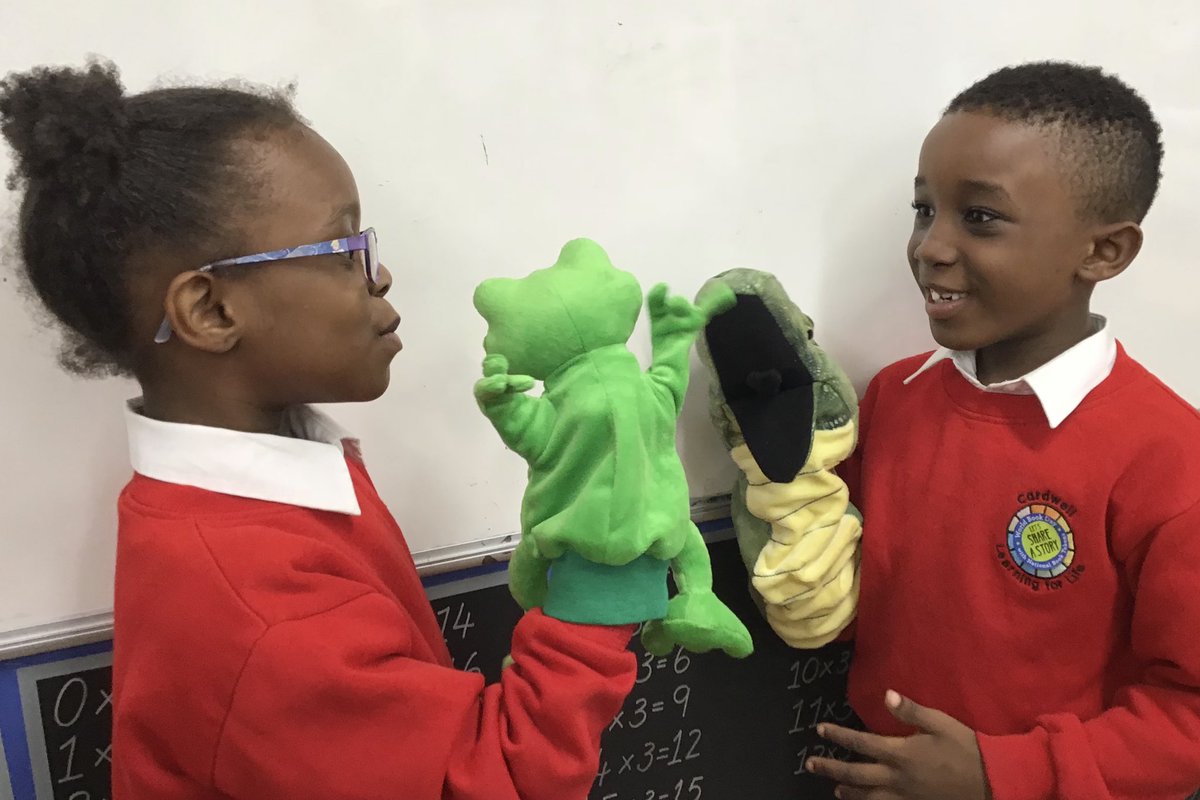